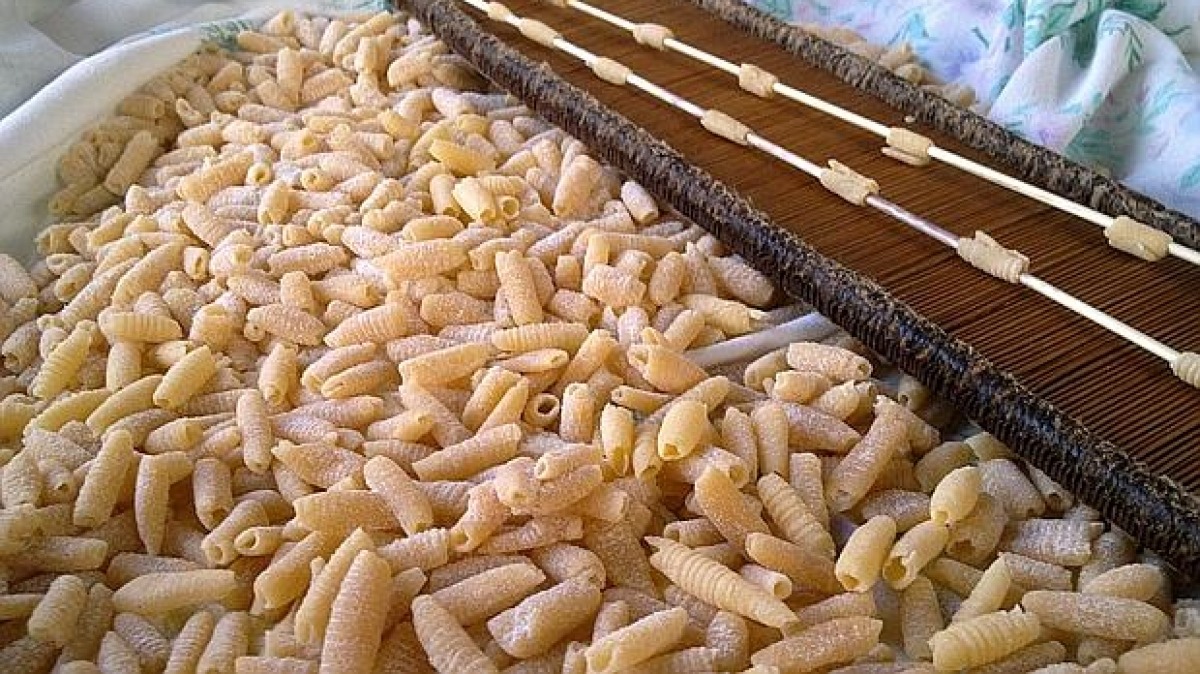 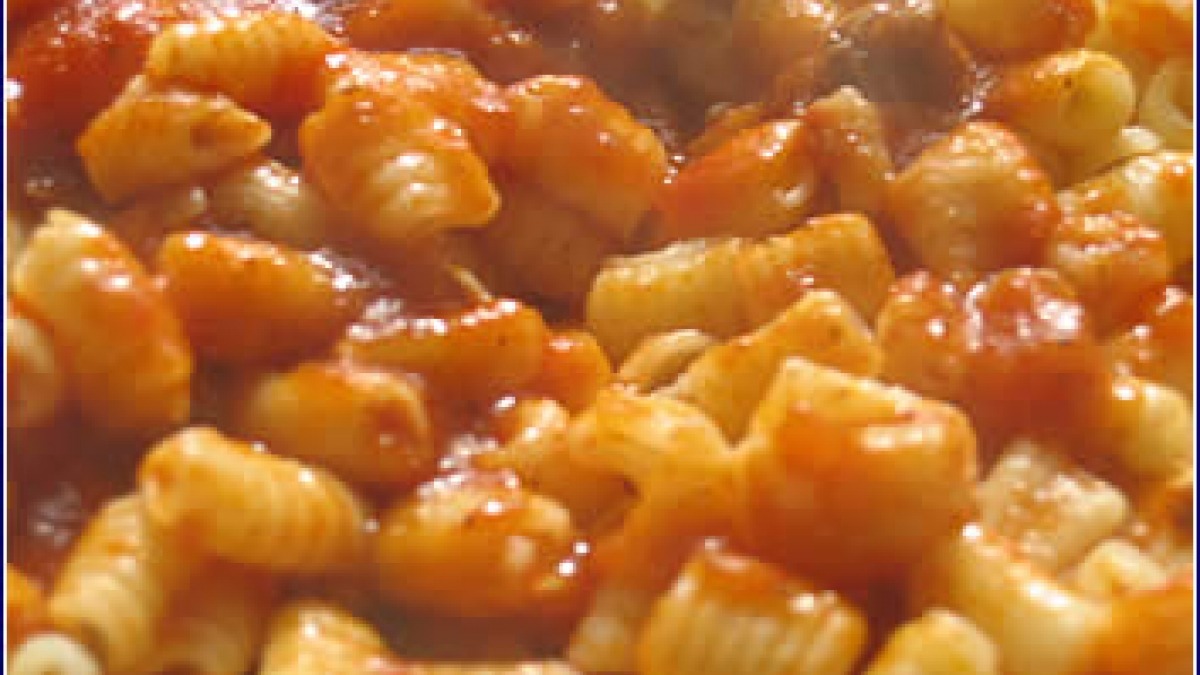 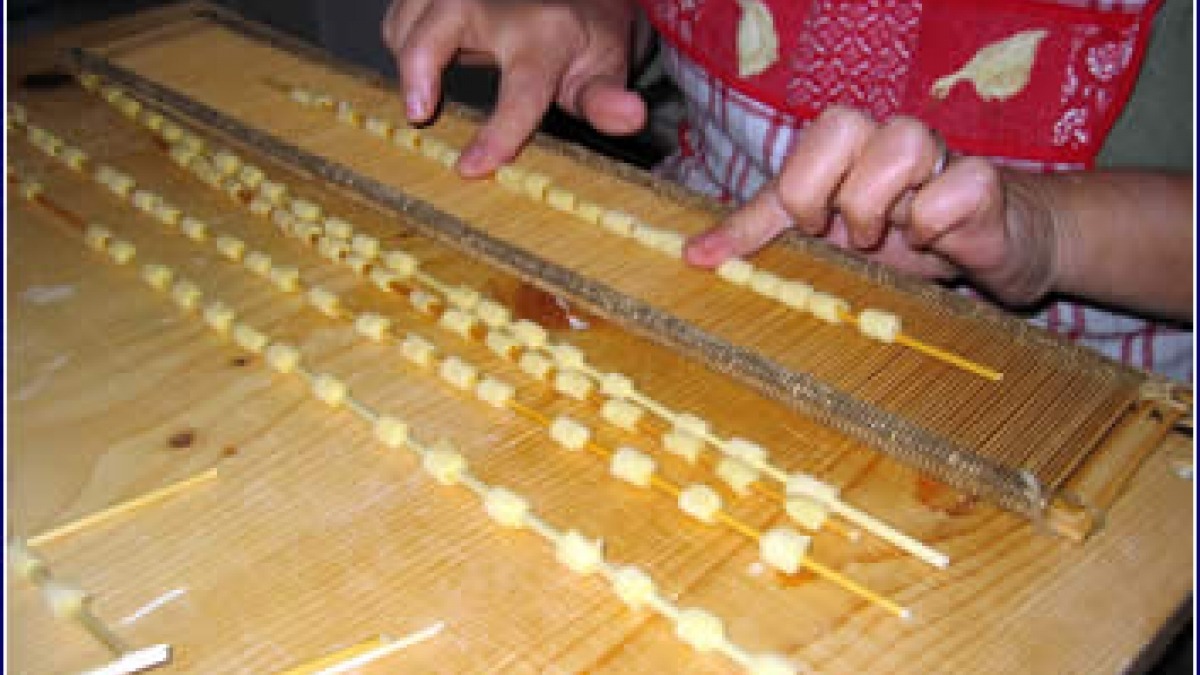 February is a busy month in Sicily as different yearly appointments coincide this year: Carnival, Sant' Agata in Catania, the almond festival in Agrigento and now even the more modern San Valentine's Day. Hopefully, as time passes we will be able to talk about each in more depth. However, for the time being we will focus on an activity that is closely related to family in Ispica, where they get together to prepare the 'gnucchitti', which are a typical pasta prepared for two occasions Carnival and the Holy Thursday.

We all miss the expert touch of grandmothers no longer with us, but do our best to perpetuate the tradition, despite it being a laborious and time-consuming affair. In fact, in the past this was a task to which the entire neighbourhood dedicated itself! Women used to get together to prepare gnucchitti for the whole neighborhood and chat, gossip, tell stories and jokes while working with meticulous precision. They were so good at it that the moves and the process looked extremely easy. As we discovered immediately in our attempts it is not easy at all!

Firstly the dough is prepared with about three eggs for a kilo of hard wheat flour, which is then rolled very thinly. Then it is folded and cut it into 1cm wide strips 1cm as you would do for tagliatelle. And after these steps the challenge begins.

The challenge begins with the necessary tools for the taks. Thin canes are required, called 'fusi', and a 'pettine' (literally a comb) which is a special tool made of slices of canes held together with a rope. The first step is to fold a stripe of dough around a fuso, rolling it to created small rings. Once you have made enough rings you then pass the fuso on the pettine so that the rings get the desired shape. Now, you might argue that the shape does not add much - but as ever there is a good excuse. The indendation of the rings means that the pasta will capture the pasta sauce much better, thus improving the overall taste.

A small part of the results is shown below.

The pasta is now ready and it is typically served with a sugo di maile (of which we talked about in the past). The results are well worth the effort!

The good news is that among the young generations, the person who is really good at doing gnucchitti is, Salvatore who is only 11 years old. I guess the family will have gnucchitti for many other years to come!

Written on
February 12, 2005
Filled under
Traditions, Food and Drink