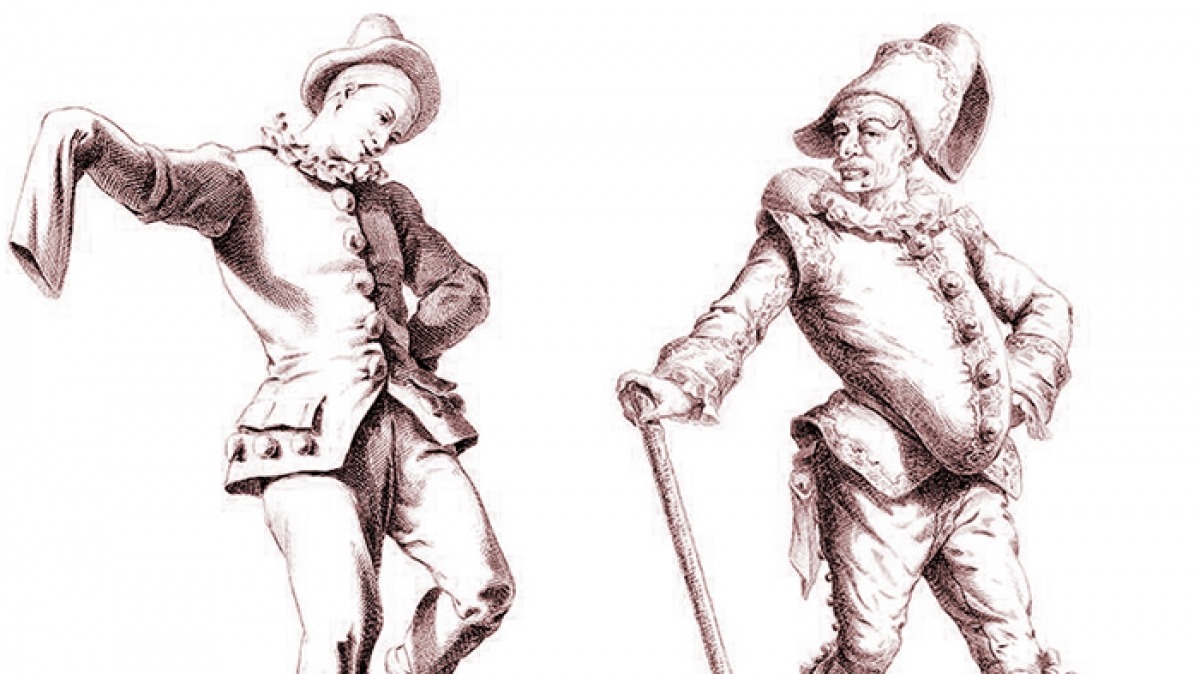 This year, Carnival celebrations will start around Friday, January 25 and finish on Tuesday, February 05, 2008. This time of the year, the weather in Sicily is still quite unstable and temperatures usually range between 6 and 16 degrees Celsius, nonetheless, it is an interesting time to visit the island as mount Etna is covered in snow and Carnival festivals make a visit all the more interesting.

Carnevale is the pre-Lenten celebration which has deep rooted traditions all over Italy. It marks the last chance for people to have fun and eat meat before Ash Wednesday opens the penance and fasting period. Traditionally, this was the time of the year when people could use masks to free themselves, servants could take revenge on their masters, lovers could meet disrespecting social rules and everyone was allowed to indulge on food and drinks. It is also tightly linked to the commedia dellâ€™arte, the famous comic form of street theatre that developed in Italy in the 15th century. These troupes of actors featured colorful costumes and masked clowns called zanni playing characters such as Pulcinella, Arlecchino, and Pantalone, each tied to a specific region and renown for their distinctive masks which later became traditional carnival costumes.

Today, the celebrations have lost part of the original meaning and charm, and are mostly dedicated to children. However, throughout Italy, and also in Sicily, cities, towns and villages still celebrate this festivity. It is a great time to visit these towns if you have children or you simply like mingling with the locals taking part in traditional celebrations.

Carnival traditions in Sicily date back to the 17th century when the first celebrations took place in the capital, Palermo. The first Carnival chariot in papier macheâ€™ was made in Palermo in 1601 and represented Neptune surrounded by mermaids and this art then spread to other towns in Sicily. Today the most famous celebrations are the ones in the following towns: Acireale, Sciacca,Termini Imerese and Palazzolo Acreide.

A special tribute from us at loveSicily goes to Peppe Nappa, the Sicilian character of the Commedia dellâ€™Arte that represents the island during carnival.
Peppe Nappa is considered like a Sicilian version of the French Pierrot for the similarity of the costume and also for some of the defining elements of its character. His light blue blouse and trousers are soft and wavy like the colour of the Mediterranean sea surrounding Sicily. He is a lazy servant that spends his time yawning and sleeping but can surprise the audience with sudden moments of energy. He is also a gourmand, and that is why we like him so much! Always hungry, his favorite place is the kitchen and keeps searching for good tasty food to eat before going back to his world of dreams!

And indeed, food has its special role in the Sicilian Carnival. Pork sauce, home made maccheroni with meat raguâ€™, soups prepared with lard, "gnucchitti" and other rich fatty preparations are typical of this time of the year. Among the sweets, "Mpagnuccata" made of small little round fried biscuits covered in honey and colorful sugar decorations
Originally, even the world famous cannoli were usually prepared just for carnival, now we have them throughout the year.