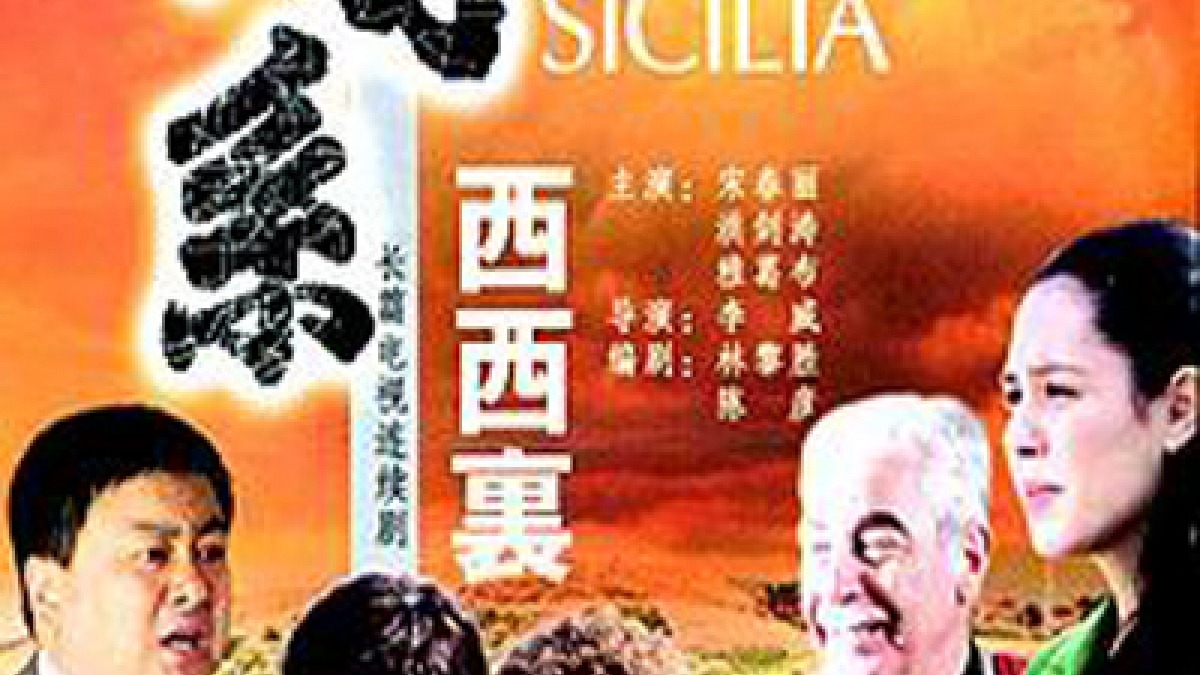 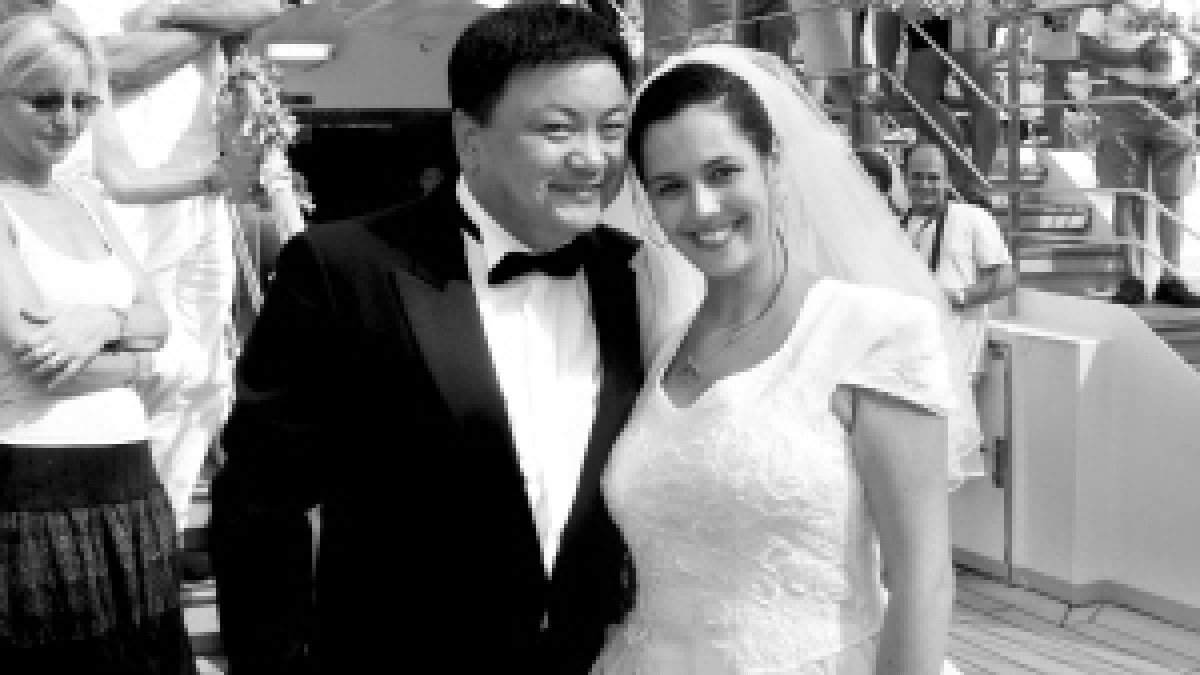 This year on the 14th of February people around the world celebrate Saint Valentine's day, Carnival and Chinese New Year.
You would imagine that as a Sicilian, I would write a post about either Carnival or Saint Valentine, but this year I want to write about Sicily and China.

In 2009 Chinese Ambassador Sun Yuxi visited Sicily and during his visit to Enna, he stated that many Chinese people know about Sicily, are interested in the culture and natural beauty of the region and have expressed the wish to come on vacation in our island. He also explained that this interest came also thanks to a popular soap opera which tells the story of a love affair between a Chinese man and a Sicilian woman, with certain scenes shot in Sicily.
As soon as I read the ambassador's words the challenge began. I had to find out more about this soap opera. But it proved quite hard as I did not know the title and could not find references in either Italian or English websites. Then, the language maniac in me started playing around with Chinese websites and ideograms. You cannot imagine my surprise when I found out what the title of this soap is: LOVE IN SICILY! That's it, I could already picture myself giving Sicilian cooking lessons to Chinese visitors ;)!

My second challenge? Find out what the story is about and related videos.

The soap is the story of a Chinese man, a middle-class business man in Hangzhou, married to a Sicilian woman from an aristocratic family in Catania. They have a 7 years old son and a complicated life between China, Sicily and cruise ships, as the whole production was sponsored by a world famous cruise company. As I understand it, like all soap operas in the world, stereotypes, drama and coups de theatre are not missing.

Is it my impression or even the Sicilian cast is very Chinese looking?

..and if you feel like watching the whole thing, you can find it here.

Written on
February 12, 2010
Filled under
General, About loveSicily 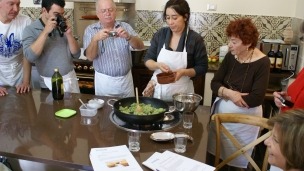 Cooking Classes in Sicily - What to expect. 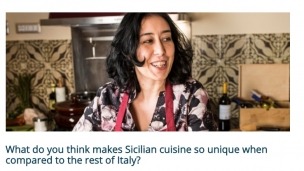 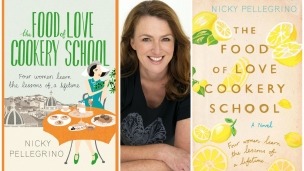 Never Imagined My Cooking School Could Inspire a Novel! 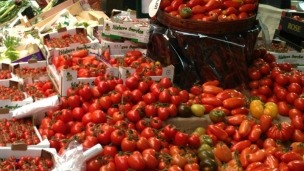 loveSicily cooking classes in the UK 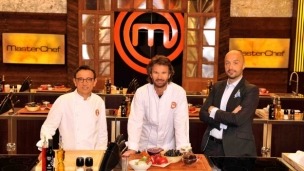 My take on Masterchef Italia! 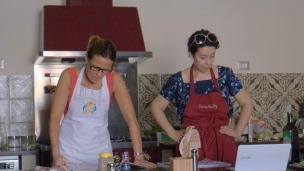 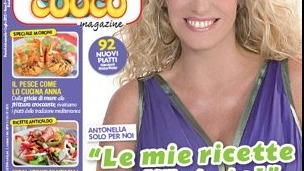 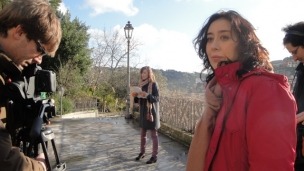 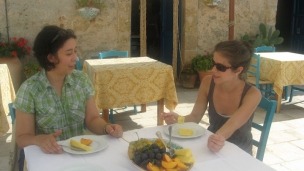 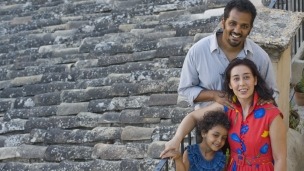 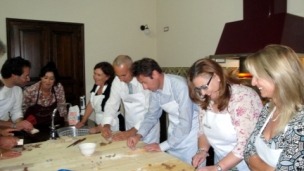