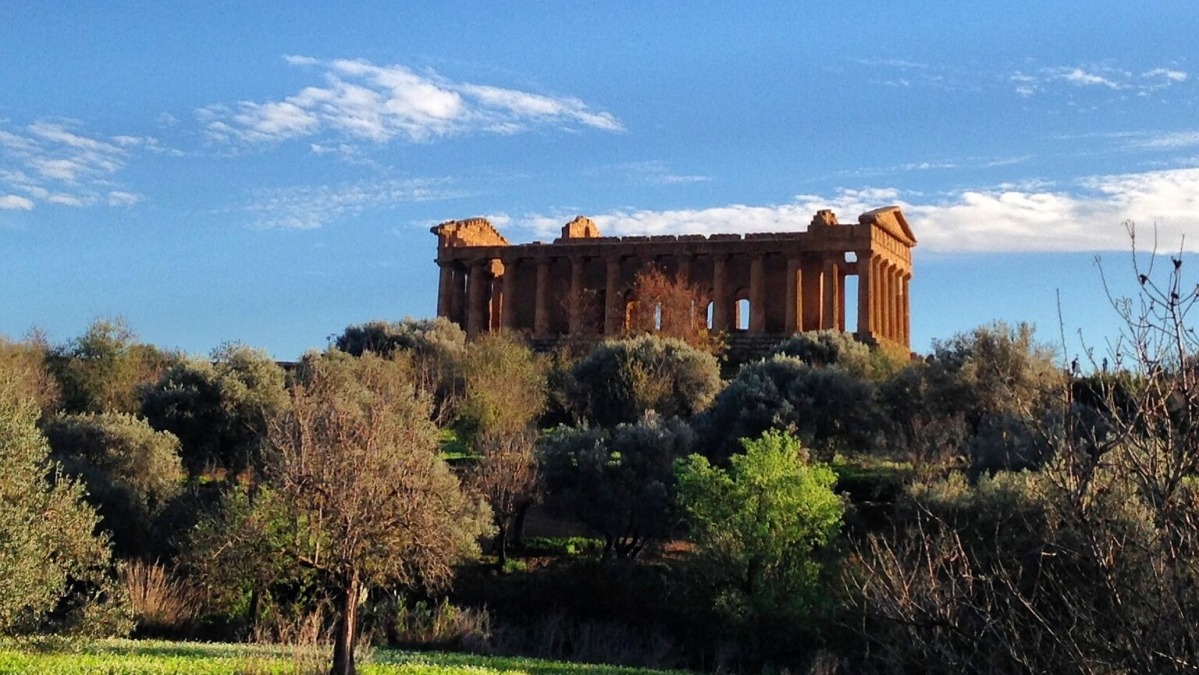 The "Sagra del Mandorlo in Fiore" is a world famous celebration of spring, folk dance and music that takes place every year in the wonderful setting of the Valley of the Temples in Agrigento, surrounded by clouds of white flowers of the almond trees in full bloom.

The Sagra was first organized in 1934 in Naro by Dott. Gaetani, to celebrate spring and give farmers the chance to show and promote Sicilian products. On the 14th of February 1937, for the first time the event took place in Agrigento as the organizers understood that the event would have been more successful there. The programme was varied and included a car exhibition, a basketball tournament, a bicycle contest, a song festival, miss springtime beauty contest, but most of all an exhibition of Sicilian "Carretti" (chariots) and a folk groups dancing show under the shade of the temples.

In 1954 the Sagra gained international recognition and the organizers extended the invitation to folk groups from abroad giving birth to the International Folkart Festival, which firstly open to other European groups, then from 1961 to others coming from across the Atlantic and the rest of the world.
Today, through the encounter of these folk groups coming from all over the world, the event promotes peace, friendship and brotherhood among the population of the world.
In 2007, the Mexican group TENOCHTITLAN from Puebla won the Tempio d'oro for the wonderful choreographies and the beauty of the costumes.

This year the event started on the 1st of February and will finish on the 10th of February with an intense schedule of parades, shows and concerts. The countries represented in this edition are the following:

We will let you know about the winner after the jury has expressed the verdict. 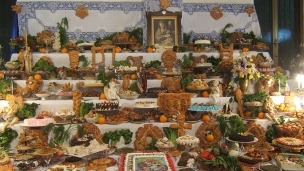 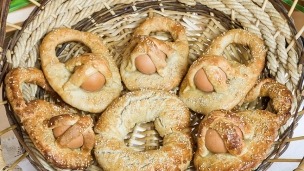 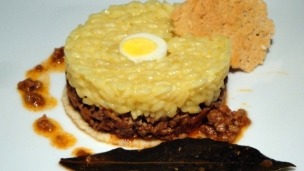 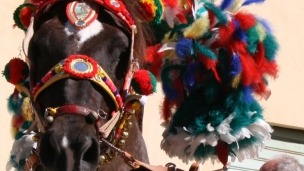 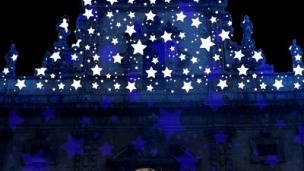 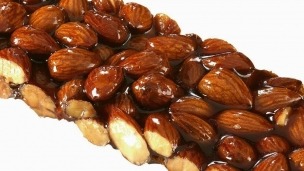 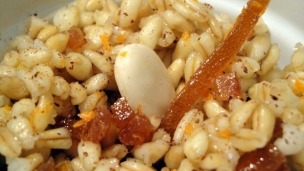 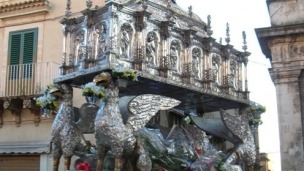