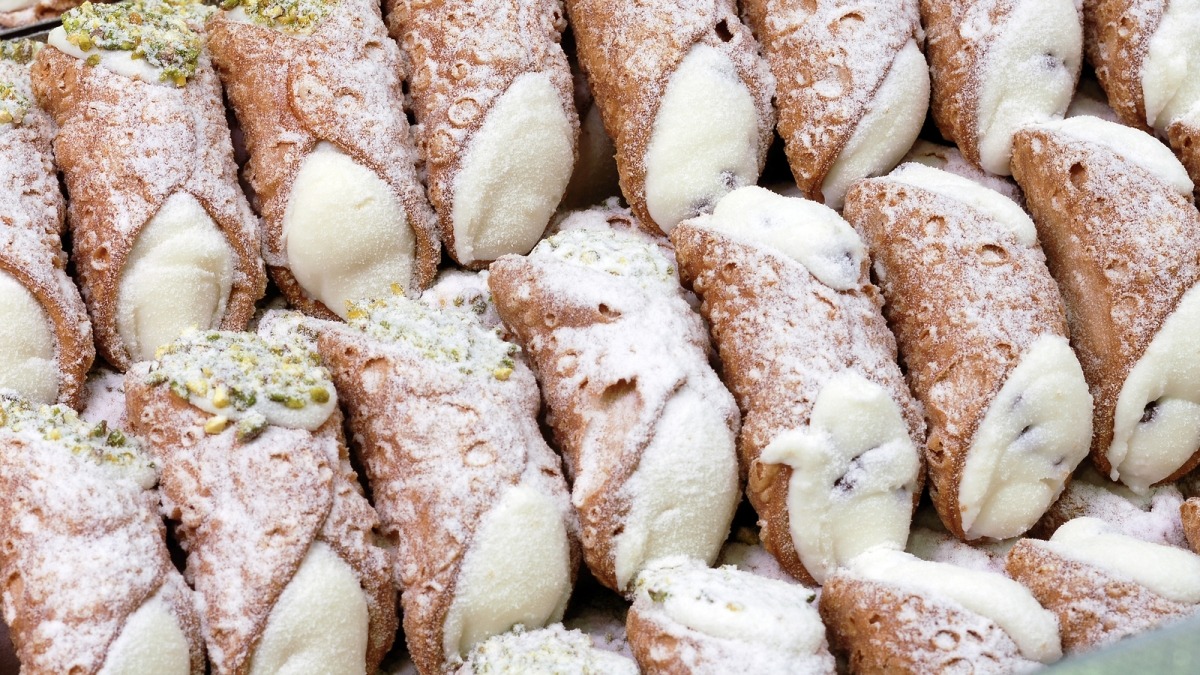 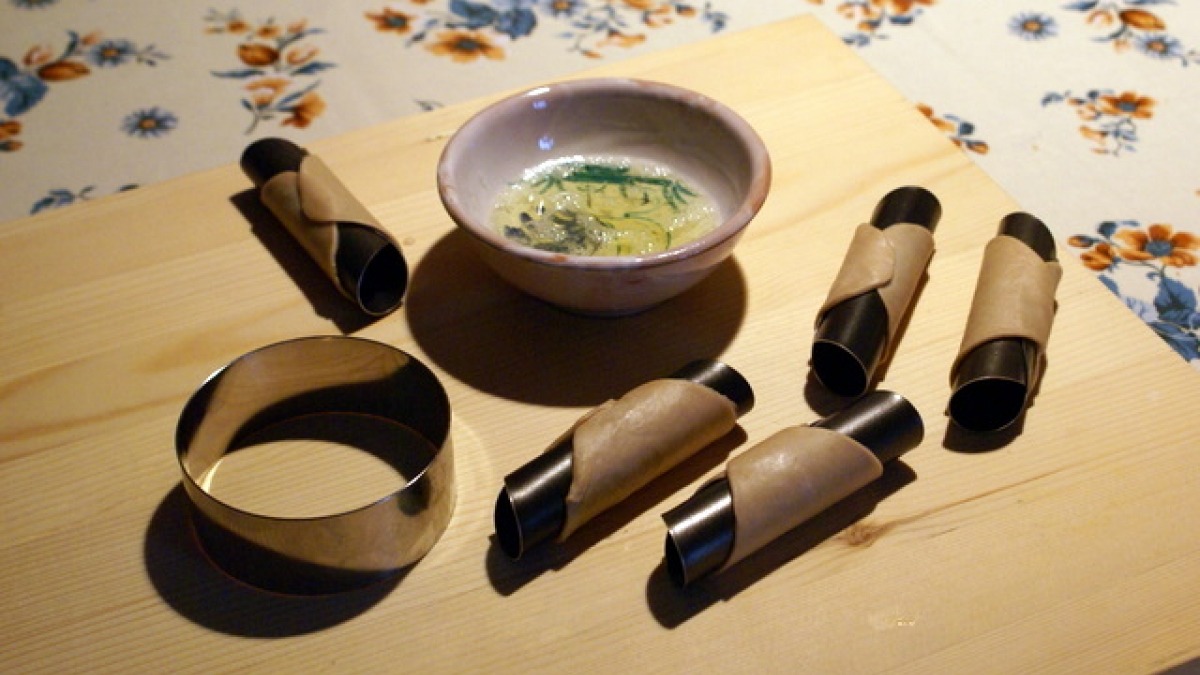 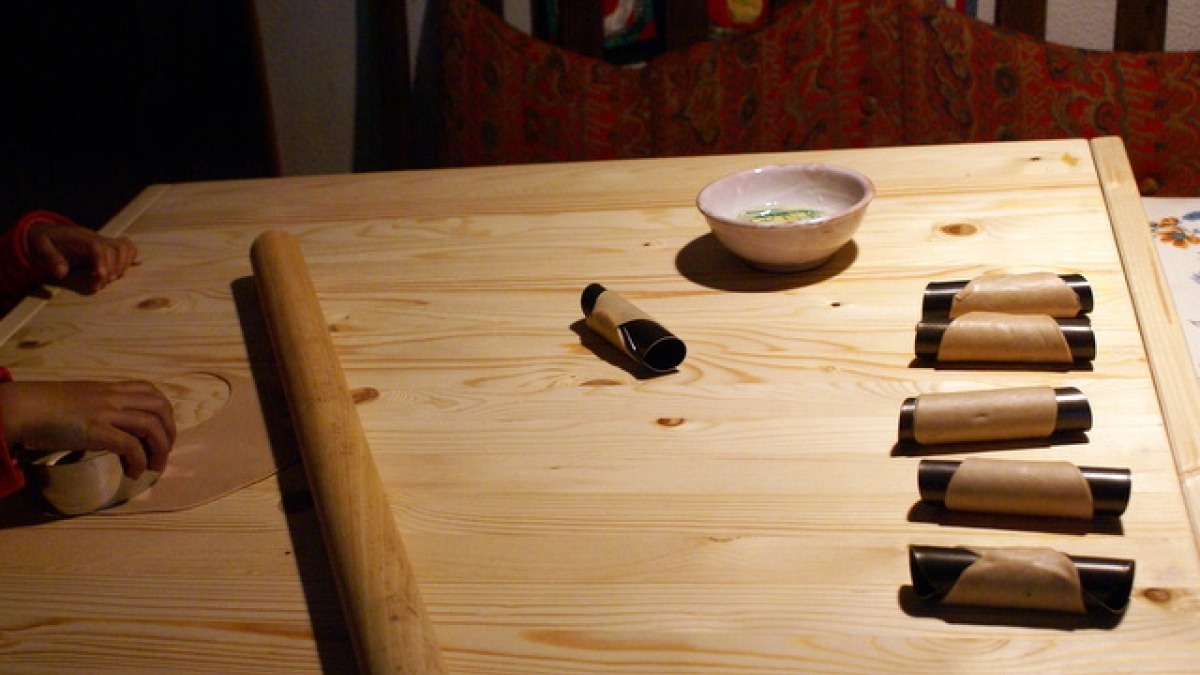 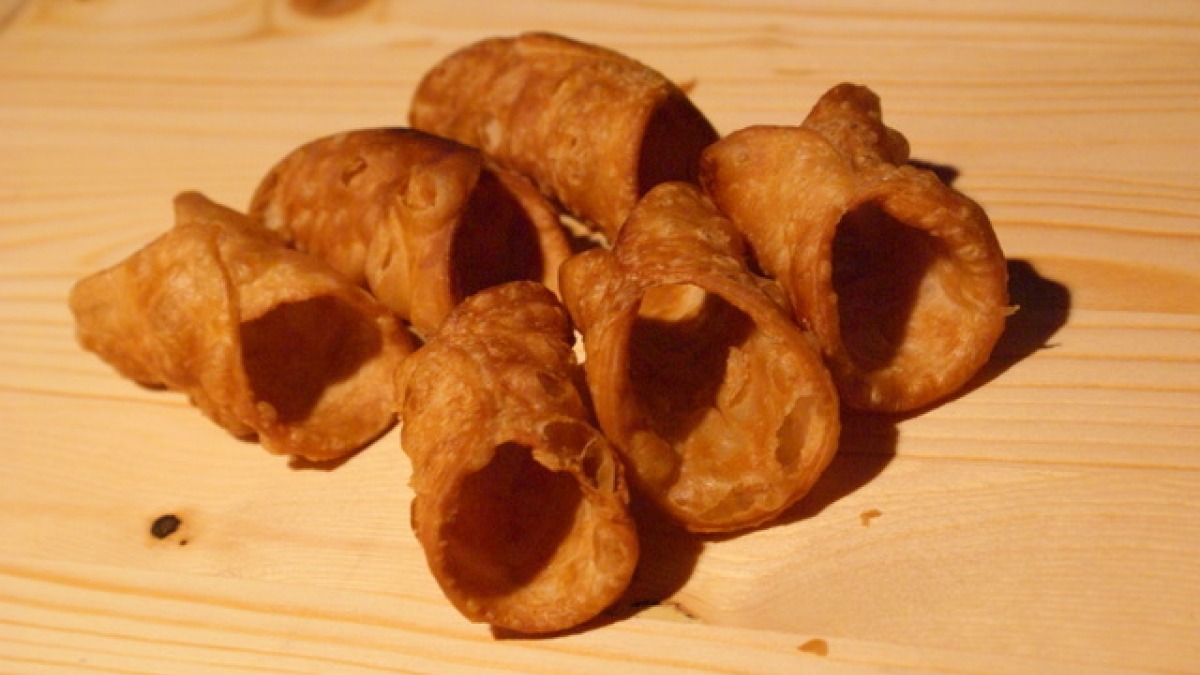 When they ask me for classic Sicilian recipes, like the one for cannoli, it is always difficult to give a straight answer because there are various versions of them depending on the area of Sicily you go to. The same is true for arancini, cuccidati, nougat or even simple tomato sauce.

Besides differences according to geographical areas, there are various family recipes, special secret ingredients and personal preferences, etc.

Cannoli is a good example for me, because in my grandmother's recipe notes alone I found three different versions. Asking my mother and my aunties for clarifications I just ended up with another 2-3 versions.

At least they all agreed that the one below used to be her favourite one. It is not as hard as you might think, I made these cannoli with my daughter and it was great fun. You need special cannoli molds, my nonna used canes which were porous and give you a perfect crunchy shell, but today we have to use stainless steel ones for health and safety reasons. If you do not find them, try using large maccheroni instead.

Sift the flour and mix with the butter, cocoa, sugar and add a pinch of salt. Mix with little water until the dough is firm and cover it with plastic wrap or a damp lint-free cotton towel before setting it in the refrigerator to rest for 1 hour. Roll out the dough with a rolling pin really thin and cut into oval or round shapes, wrap around the cannoli molds using some egg wash. Place the cannoli molds to fry in hot oil in a large deep frying pan over a high heat. Drain on a platter with paper towels and only after they cooled down, remove from the metal mold.

Mix the sugar and ricotta, then add the chopped candied orange peel and stuff the cannoli with it just before serving them. I like cannoli with no chocolate chips, but if you like the idea add them to the mixture.