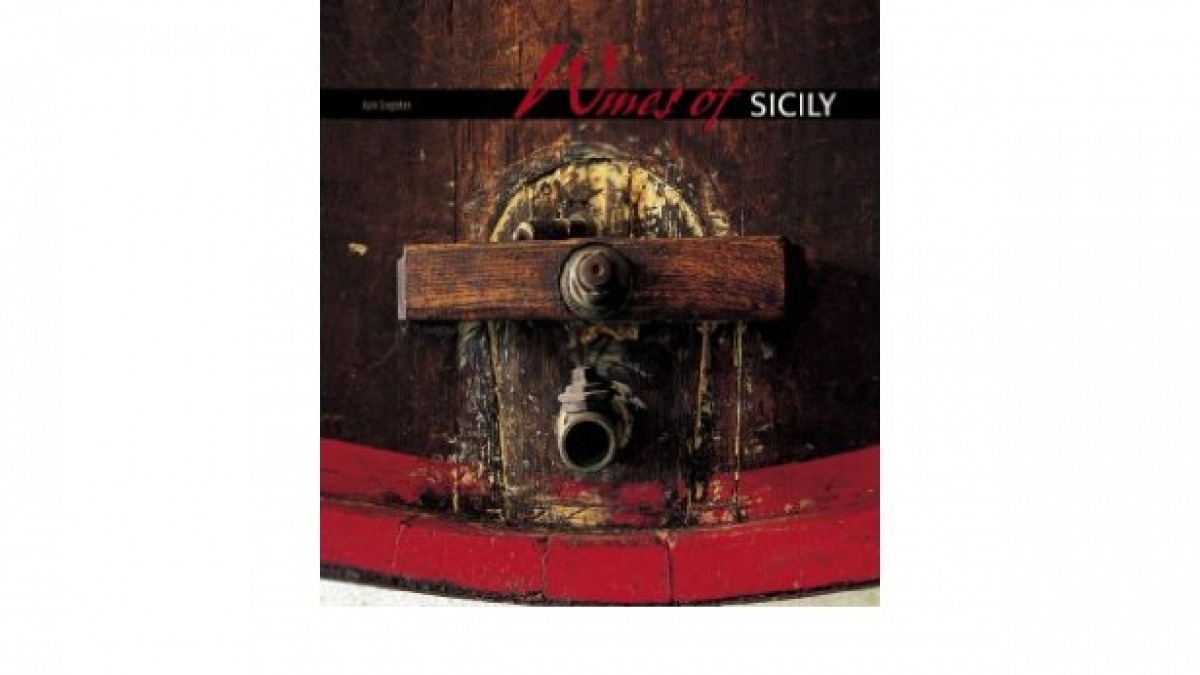 Kate Singleton, the author of 'Wines of Sicily' has very kindly agreed to answer some questions relating to her relationship with Sicily and Sicilian wine. We present the first part here, while we will post the rest of the interview in two days.

Kate Singleton was born in Great Britain where she studied History at Sussex University. After moving to Italy in 1971, she took a degree in Philosophy at Milan University and joined the editorial staff of the architectural magazine Casabella (1975-80). Since then she has worked as a freelance writer, editor and translator, providing the texts for videos and guides to Italy's cultural heritage, and contributing arts and travel features to papers such as the Wall Street Journal, The Sunday Times, The Sydney Morning Herald, Die Zeit and Il Giornale. A longtime contributor to the International Herald Tribune, she wrote the wine chapter for the Time Out Guide to Florence and Tuscany (Penguin, 2000). From 1996 to 2001 she edited the English Edition of the Slow magazine, mouthpiece of the International Slow Food Movement. She divides her time between southern Tuscany and the Sicilian town of Modica, renowned for its baroque architecture and sublime chocolate.

How was your first encounter with Sicily?

During the mid 1970s I was studying in Milan and had found work at an architectural magazine. A young architect from Palermo wrote some things for the pages I was editing, and we became friends. He had done his servizio civile in Algeria, and became interested in the manifestations of Arab culture in Sicily, among many other things. I first visited Sicily with him, staying first with his family in Palermo, then making our way slowly round the island in an ancient Renault 4. I have distinct memories of Noto, Siracusa, Acireale... We carried two screw-top bottles in the car, and whenever we saw a Cantina Sociale offering tastings we would stop and fill up. So the seeds of my later interest were sown thirty years ago.

What were you expecting before visiting the island for the first time?

I guess an extension of my excellent friend Giuseppe Cinà, which is more or less what I found: a disposition that was both sunny and potentially umbrageous; a range of cultures well beyond my ken; closeness and distance.

How did the idea about writing a book on Sicilian wines come about? Was there a special bottle that spurred your interest?

I continued to visit Sicily fairly regularly until the late 1980s, which was followed by a hiatus. Ten years later I returned, writing a number of food related articles for the International Herald Tribune. At the time I was editing the Slow Food magazine, and through that network made contact with Peppe Barone of the Fattoria delle Torri in Modica (I have to say that both of us in the meantime have had - and expressed - our differences with certain Slow Food practices).

My subject was chocolate in Modica, so Peppe introduced me to Franco Ruta of the Antica Dolceria Bonajuto. Franco, along with Graziella and Pierpaolo, have become essential friends and a continual source of inspiration, discussion and discovery. The Rutas are like a deep well, full of limpid ideas and energy. Eating with Franco always meant drinking something interesting: the Morgante Nero d'Avola; the Avide Cerasuolo di Vittoria Barocco; the Planeta Sant Cecilia; the Miceli Yrnm, a dry white made from Zibibbo grapes, wines by COS and Contessa Vittoria, to mention just the first that come to mind. When a small Florence-based publisher specialised in food and wine books mentioned to me that they were thinking of doing something on Sicilian wines, I said I'd love to take that project on myself.

How did you prepare, plan and carried out your research?

There were practically no publications available on Sicilian wines, so I started from a staggering level of ignorance. Flailing but optimistic, I initially contacted one or two assessorati at the Regione Sicilia, whose adepts never answered emails or turned up for the only appointment they gave me. I fared much better with the Istituto Regionale della Vite e del Vino, which provided good advice, several useful contacts and an invitation to take part in the tasting of Nero d'Avola varietals and blends that was taking place in Palazzo Steri in Palermo a few months later. That was hugely instructive and enjoyable, as well as being exceptionally well organized. I also met several people who stood by me throughout the project for the book, providing me with endless help, insights, hospitality, encouragement, etc. Giacomo Rallo of the Donnafugata winery, for a start. And Alessio Planeta, whom I had met briefly at a wine and food event near Modica a year earlier.

The next stage was fieldwork, which was enjoyable but exhausting. What particularly interests me is the relationship between landscape and a given food or wine. To make such variety manageable, I had divided Sicily up into 6 main growing areas: around Palermo, the west coast, the south west, the south east, the Volcano and the lesser islands. With a friend I set off for about 6 weeks between late January and early March, visiting wineries, the vineyards as well as the cellars, and grilling anyone I met for tips on producers who were still relatively obscure, but doing interesting things. Like that the network of places to visit expanded and grew more interesting by the day.

The back of the car was half archive, half wardrobe - mostly in need of a laundry. My focus on that occasion was viticulture in the western part of the island, Pantelleria, the Belice valley, the area around Agrigento and further east to Vittoria and beyond. Travelling not far behind me was Diego Banchetti, the highly gifted, intelligent young photographer whose pictures are such an essential part of the book. I would email him saying 'call this person, go there, look out for this or that', and he would interpret my garbled instructions with amazing insight for someone of 23, as he was then.

Back home (I'd moved from Milan to south of Siena in 1988) I took every opportunity that presented itself to taste more Sicilian wines. The best was obviously Vinitaly, the major international wine fair held annually in April in Verona. This was the venue I chose for tasting wines from several major producers who already project an international image through their wines and brochures: Rapitalà and Fazio Wines, for example, both of whose production areas I was already familiar with.

I went back to Sicily the following summer, in July. That time I visited producers in the Etna area, on Salina, in the Valle dell'Acate, up near Licata and over to the west near Alcamo. Diego followed much the same route a few weeks later.

By the time I came to writing I had already mapped out a clear structure, with three more discursive chapters to begin with and a second part made up of 'itineraries' that I hoped would work for armchair travellers as well as people actually visiting the island. The rest was the usual struggle to get text in on time, more or less. I continued to pester a number of winemakers by phone during this period too, cross-checking details.

The remainder of the interview will be published in two days

Written on
January 20, 2005
Filled under
Food and Drink, Interviews, Book 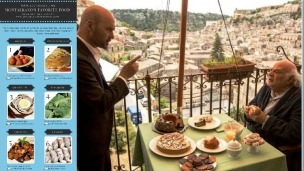