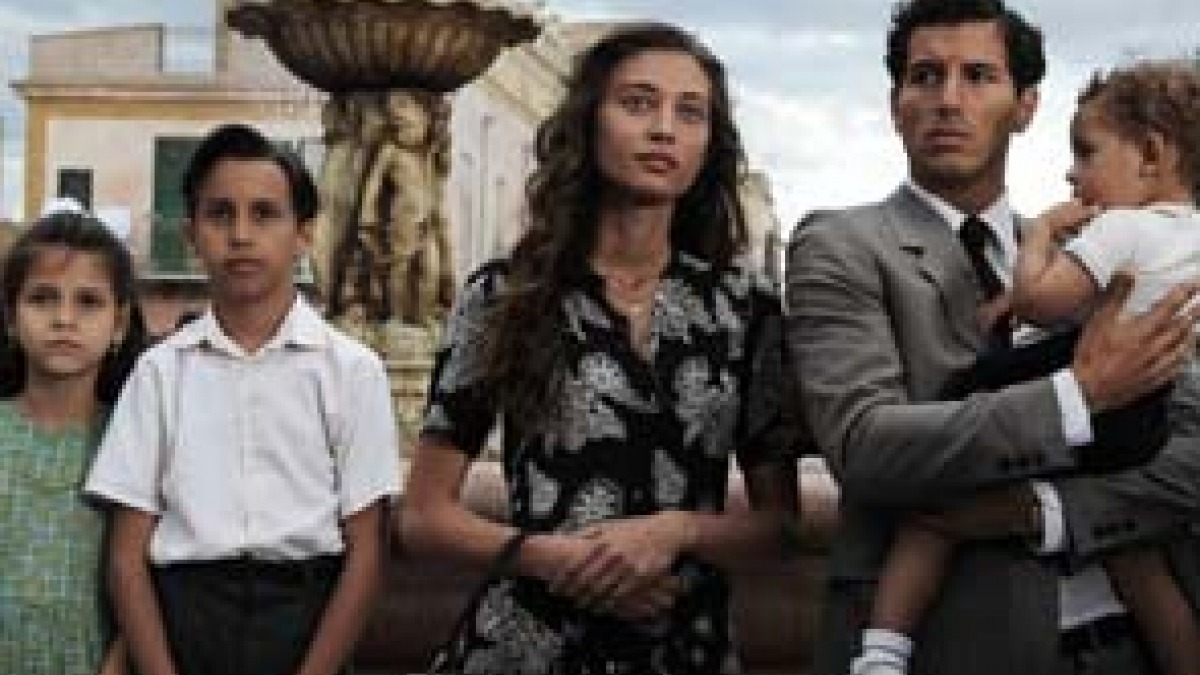 Indeed, the 66th edition of the festival starts with the opening ceremony at 7 p.m. in the Sala Grande, hosted by another famous SicilianMaria Grazia Cucinotta and followed by the world premiere screening of Baarìa, which is in competition.

It seems the film cost $30 million to produce, thus making it one of Italy’s most expensive productions.

Here you have the synopsis:

An entertaining and melancholic story, it tells of great loves and awe-inspiring utopias. A legend crowded with heroes... Three generations of a Sicilian family: From Cicco to his son Peppino then grandson Pietro... With the private vicissitudes of these characters and their family on the sidelines, the film conjures up the loves, dreams and delusions of the community as a whole from the thirties to the eighties in the province of Palermo last century: Cicco was a humble shepherd during the years of fascism, but he found time to devote to his ideals: Books, poems about knights, and the great popular novels of the time. During the periods of famine and the second world war, his son Peppino came across injustice and discovered a passion for politics.

For the time being enjoy the trailer:

Written on
September 2, 2009
Filled under
Sicily in Films, Art 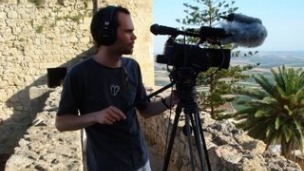