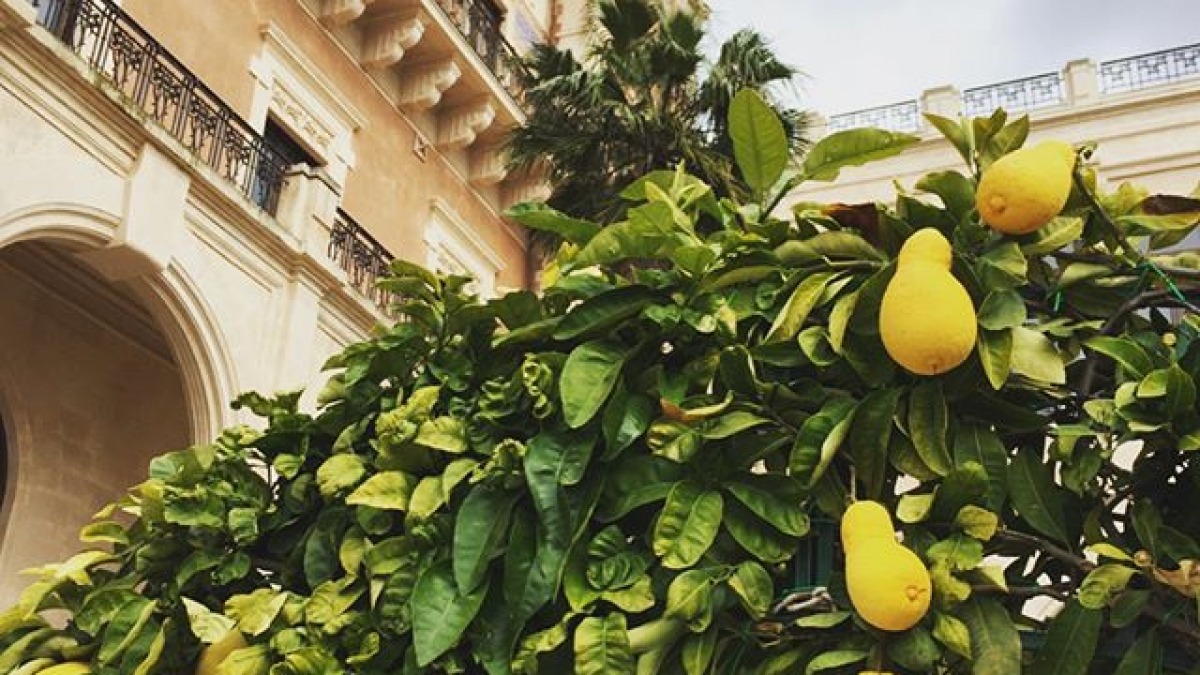 In the previous post we introduced a very simple mystery salad, with a citron fruit. Here, as promised we have some background on that fruit.

The story goes that citrons were cultivated in the gardens of Babylon and arrived in Europe in 300 B.C. Already present in the mythological tradition, a citron was the wedding present given to Jupiter and Juno by the goddess Terra, but this fruit also has a particular meaning in oriental religions, especially in Judaism. In fact, the celebration of the Sukkot festival, as described in the bible required that amongst others a citron fruit is present: 'and on the first day you shall take the fruit of the hadar tree, palm fronds and branches of myrtle and willow trees.'(Leviticus 24:40). The fruit of the 'hadar tree' is indeed a citron.

The main production of citrons in Italy remains in the region of Calabria, in the Riviera dei Cedri, north of Cosenza. In Sicily there is a modest production and it is used mostly to prepare marmalades and candied citron-peel.

A variety of citron is called Pirettu in Sicilian dialect and its particular feature is the fact that the central pulp/flesh is quite small and slightly sharp while the inside skin is quite thick, soft, really white and sweet. In Modica, 'i piretti' are traditionally sold during the celebration of San Giorgio in Spring. You can either eat it straight as a fruit, or prepare a nice salad with it simply adding salt and olive oil. In this case we prepared a 'richer' version by adding steamed prawns and lemon thyme.